Learn the Impact of the New Sales Tax Laws 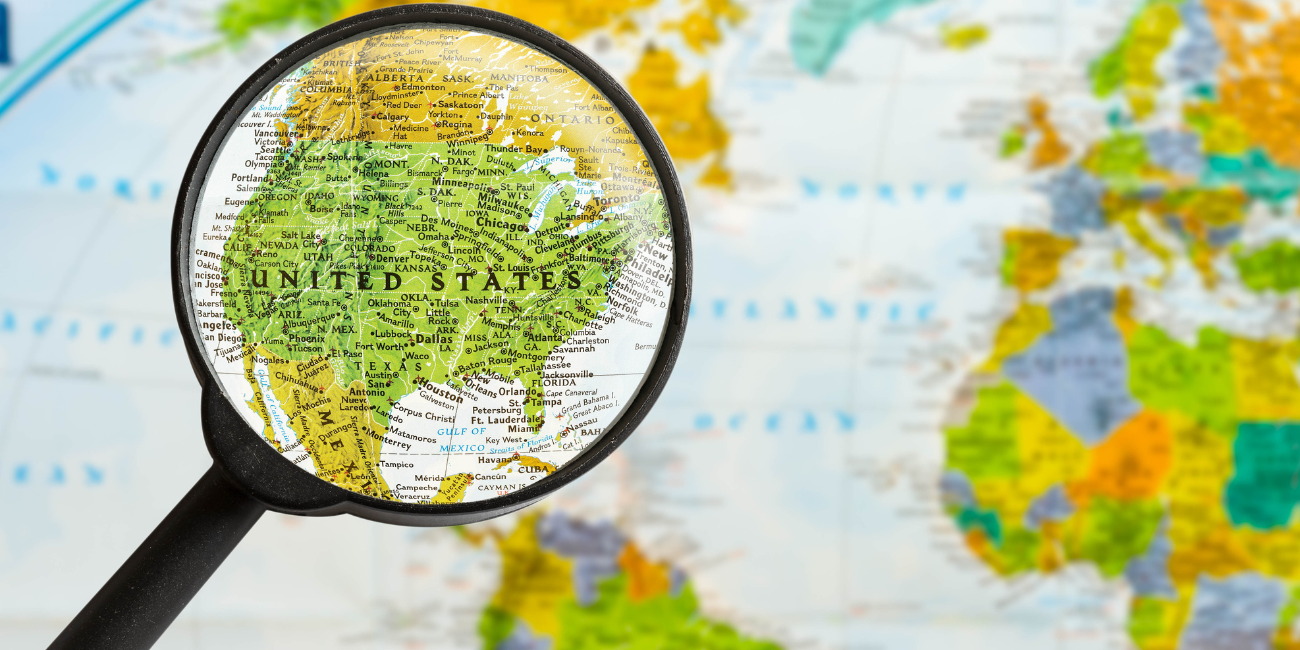 On June 21, 2018, the Supreme Court of the United States (SCOTUS) overruled the physical presence standard upheld by the court in Quill Corp. v. North Dakota (1992) and National Bellas Hess Inc. v. Department of Revenue of Ill. (1967). This opens the door for states to tax sales by out-of-state businesses.

In South Dakota v. Wayfair, Inc., SCOTUS found Quill’s physical presence rule to be “unsound and incorrect.” The justices examined the constitutionality of South Dakota’s economic nexus law (SB 106), which imposes a tax collection obligation on remote sellers with no physical location in South Dakota if they meet one of the following criteria in the current or previous calendar year:

The case now returns to the South Dakota Supreme Court “for further proceedings not inconsistent with this opinion.” All anticipate the state will start enforcing SB 106 as soon as it can. According to the South Dakota Department of Revenue: “It is expected the injunction will soon be lifted requiring sellers meeting the thresholds of sales into South Dakota will be required to register for tax collection.” Businesses are advised to “watch this webpage for updates.”

An economic nexus measure (LB 44) with thresholds similar to South Dakota’s SB 106 was introduced in the Nebraska Legislature in 2017, but withdrawn from consideration after Attorney General Douglas Peterson determined it would be unconstitutional “under the commerce clause as interpreted by the U.S. Supreme Court in Quill.” It was reintroduced in

January 2018 (but indefinitely postponed), despite opposition from Governor Pete Ricketts; he wanted the legislature to “wait for guidance from the Supreme Court before enacting a Nebraska law.”

While the analysis continues, Gov. Ricketts reportedly said recently, “My attitude is that if they remove the physical nexus component … that we could just go out and start requesting Internet retailers to remit that sales tax.” He hasn’t ruled out the possibility of a special session, but doesn’t think one will be necessary.

Until the state determines its course of action, the governor reminds taxpayers to pay the use tax they owe when retailers don’t collect tax on taxable sales — though he jokingly acknowledges he is one of perhaps seven people to actually remit use tax.

The New Jersey Legislature wasted no time in introducing remote sales tax legislation after the Supreme Court overruled Quill. Companion bills SB 2794 and AB 4261 would require a seller with no physical presence in the state “to collect the sales tax on the purchase of tangible personal property if the seller meets either of the following criteria during the current or prior calendar year:

The measures conclude with a reference to “the recent decision of the United States Supreme Court in South Dakota v. Wayfair, Inc., … in which the Court determined that physical presence within a state was not a prerequisite for the collection of sales tax on purchases of tangible personal property.” It notes that South Dakota’s economic nexus law, which has the same $100,000/200 transactions threshold, was found to be “‘clearly sufficient’ for the state to collect sales tax from the seller.”

Lawmakers have until June 30, 2018, to finalize the 2019 budget. Governor Phil Murphy estimates a tax on remote sellers could bring in $24 million annually — “he’s not ready to bank on any more than” that, although some New Jersey lawmakers predict collections could be “between $100 million and $300 million within the first year.” Every penny is needed. According to the governor, the Legislature’s Fiscal Year 2019 budget is “nearly $1 billion short.”

Like Nevada Gov. Ricketts, Wisconsin Governor Scott Walker is looking for ways to level “the playing field for retailers and other operations in the state” without increasing overall tax collections.

Back in 2013, when a bill (the Marketplace Fairness Act of 2013) authorizing states to tax certain online sellers was approved by the Senate and subsequently held in the House, Gov. Walker wrote to Congress in support of the measure. He explained, “[S]hould federal Marketplace legislation become law, my intention would be for any resulting additional revenue [to] be used to provide individual income tax relief for Wisconsin taxpayers.” He reiterated that stance post Wayfair, saying “One way or the other we’d want to get that back to the hardworking taxpayers.”

Just how the state intends to move forward with taxing remote sales remains to be seen. The governor has said “the state should implement the same tax collection strategy embraced by South Dakota,” which would be economic nexus. Wisconsin Department of Revenue Secretary Rich Chandler was less certain of the state’s next steps. He says the department is “still studying the ruling” and expects the legislature will have to get involved in 2019.

States that have economic nexus and other remote sales tax laws already established are working to determine how the South Dakota v. Wayfair decision impacts them. It will take some time. Max Behlke, Director of Budget and Tax for the National Conference of State Legislatures, told Bloomberg, “I think it’s going to take more than a week to get this done.” However, he conceded, “I could be wrong.” Both Connecticut and Kentucky have said they plan to start enforcing their laws on July 1, 2018.

You’ll find a list of states to watch in the wake of the Supreme Court ruling here, and additional resources here. 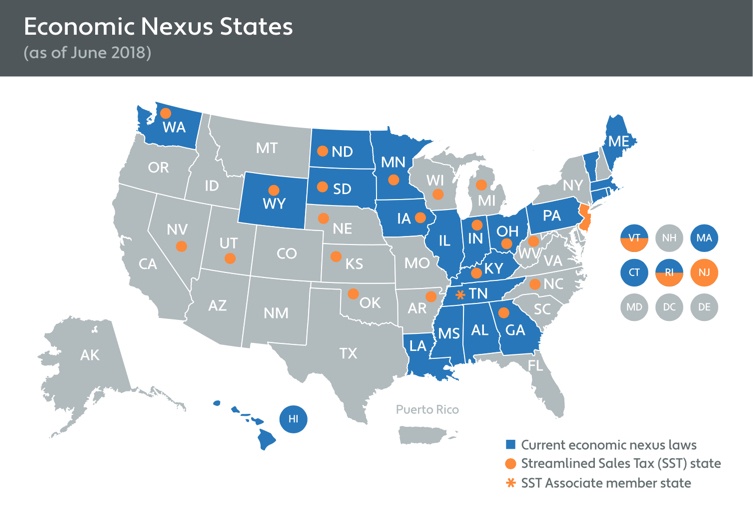 Equation Technologies is committed to helping our clients improve their business systems by introducing added functionalities to their existing systems. Our goal is to help improve business efficiency, decision-making, and ultimately, profitability.

We find that oftentimes clients are not even aware that solutions exist to reduce or automate processes. With Sage Sales Tax by Avalara, your Sage 300 system automatically performs address validation, jurisdictional research, and up-to-date rate calculations for every transaction.

How to Setup Email Delivery in Sage 300

As Sage continues to expand the solution’s functionality following this year’s earlier release, with...

Everyone makes mistakes, and it is during the fixing of our mistakes where we often learn the most. ...

New Retail Delivery Fee for the State of Colorado

New Retail Delivery Fee for the State of Colorado

Coming up quick! Colorado is implementing a new re...