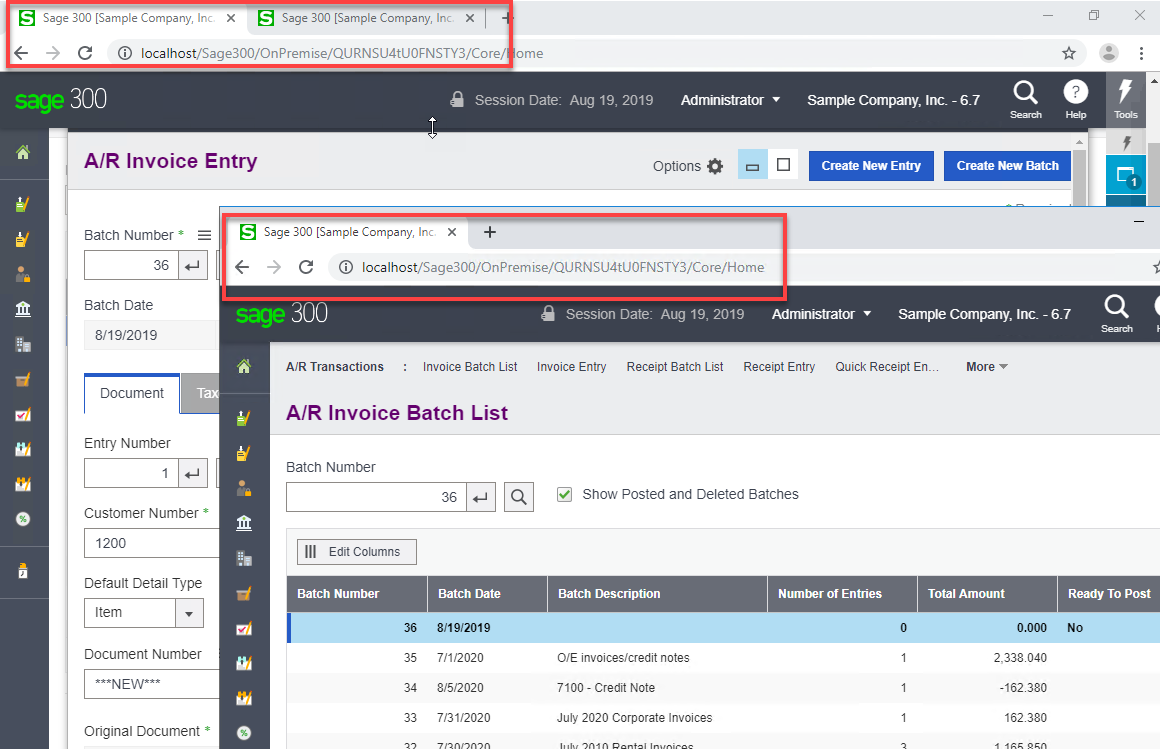 With the release of Sage’s newest version of Sage 300cloud this month, there are a raft of new features that have become available to the end users.  Sage has been focusing on the Web Screens in the most recent releases and Sage 300 2020 is no exception.

**TIP** Alt D Enter will create a new tab for you with the same address as the existing tab.

Some changes for the Classic Desktop have been made as well.

As a result of this, the web screens now do consume a lanpak user license.

There are 3 major improvements in the integration between Sage 300cloud and Sage CRM:

Sage is working hard to move their full product suite to the web to make things easier for the end users to take advantage of new technology.  Have you tried the web screens yet?  Give us a call to help you set them up! 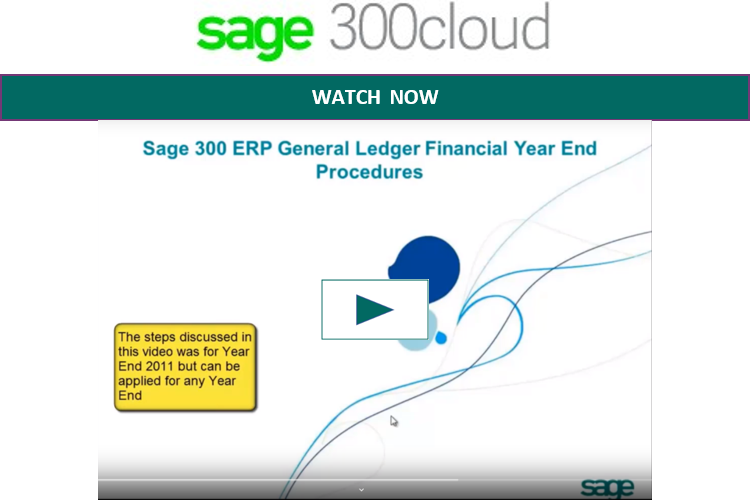