The executive's role during ERP implementation 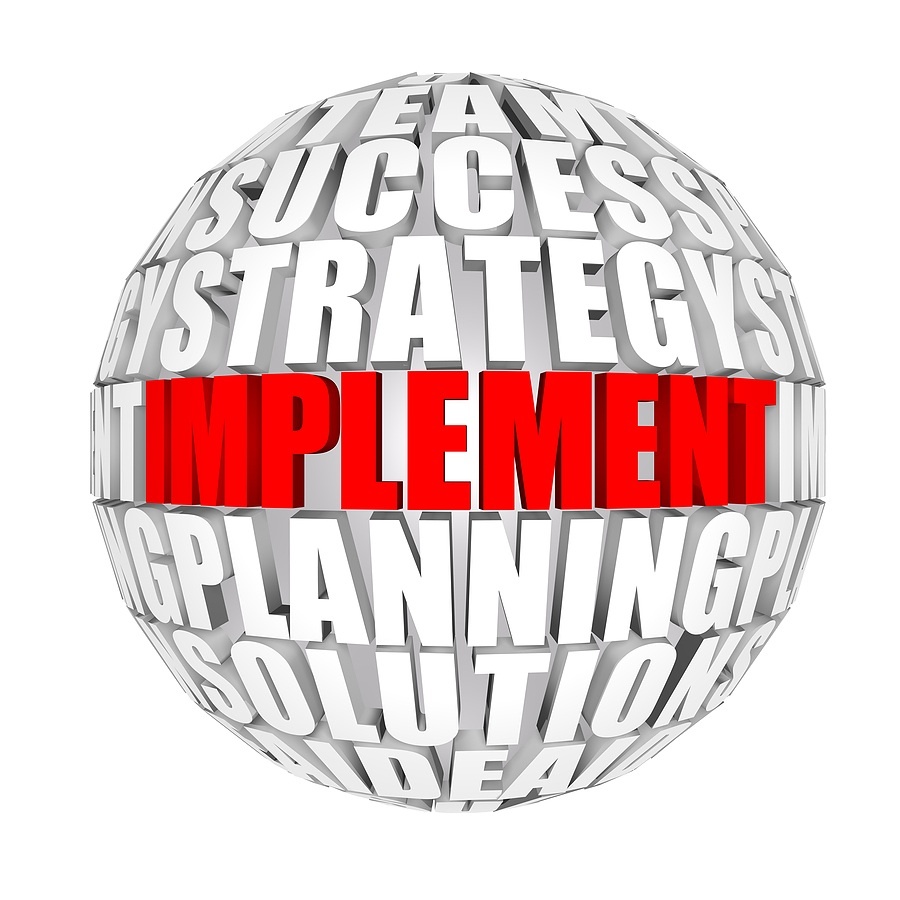 When implementing a new ERP (Enterprise Resource Planning) system, it is very important to have everyone on the same page. All stakeholders in the organization have a reason to be involved in some way, so having an organized group in each department is essential for the implementation's success. However, businesses often don't consider the role of their executives, especially executives that are at the corporate level. Oftentimes, these are the ones who called for the change as a way of improving the overall business. Not only is it absolutely necessary for the executives to be involved, but they must also own the transition process. 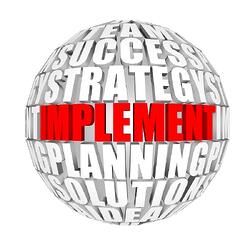 Direction for the project

A problem often seen in ERP implementations is that C-level executives will defer responsibilities to subordinates or the implementation team entirely. This can be partly a defense mechanism to shield them from responsibility in case something goes wrong, and also because they think they have other important matters to pay attention to. This can be a major mistake on behalf of the executive. It has been proven that there is a direct proportional correlation between the involvement of a CEO and the success of the ERP implementation. The more involvement of a CEO, the more likely it will be a success and vice versa.

It is understood that a C-level executive should be fully involved with the implementation team. That executive can be a CEO, a chief technology officer or a chief operating officer. The idea is that someone at the C level should be providing some direction to the team. While stakeholders usually represent their departments, the executives are supposed to represent all of them. This can be a big contribution to the success of the new software. Also, since they represent so many people, they should be able to determine the parameters of success within the scope of the transition. They should be able to establish progress milestones and determine the state of integration.

A sense of control

Since there are a number of resources and controls an executive has on the whole project, it's absolutely necessary for this executive to use that power to move the project forward. That means allocating a maximum number of available resources to the implementation over the entire duration of the project. That way, the strategy will not be heavily burdened by going over cost or by delays. Also, these specific executives should be at the top of the executive steering committee, deciding the roles and responsibilities of all people on the implementation team, as well as the milestones that will display the progress of the transition. It is highly recommended that the overall plan should include contingency plans and mechanisms in case something goes awry. Executives need to also have a clear strategy on how decisions will be made over the duration of the project. They can make the final decision once a consensus has been concluded, or they can allow the implementation team to make their determinations while giving full backing and support on whatever they decide to do.

More importantly, the executive involved in the project must portray themselves to the rest of the company as the leader of the ERP implementation. They should be able to explain to the rest of the company why the new software is beneficial and necessary. By being the leader of the project, employees can feel much more confident of its success because they can trust that someone is in control of it.