The bug fixes include: 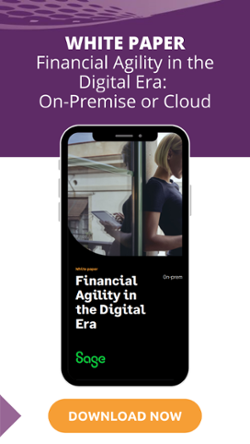 While the Systems Integration Group does not consider Fixed Assets V7.2 to be a mandatory upgrade, customers are encouraged to upgrade to take advantage of the latest application features, improvements, and bug fixes. Customers who wish to upgrade will need to file a support case with Sage Intacct.

If you have any questions on Sage Intacct Fixed Assets or would like to know if you should request this update, please feel free to contact Equation Technologies.

Below is a summary of the features provided in the previous release which was an automatic server-side upgrade. This means that no user action was required and the updates were automatically applied for all Fixed Assets customers.

There is some clever and sophisticated digitalization of tax colle...

In this year alone we will have produced and consumed 94 zettabytes of data. W...

Sage Intacct 2022 Release 3 is now available and this latest vers...